“You cannot paint white on white or black on black. Everyone needs the other in order to be seen.”
- African wisdom

“She is considered one of the most international of South Africa’s artists, due to her experience of French, English and South African life” 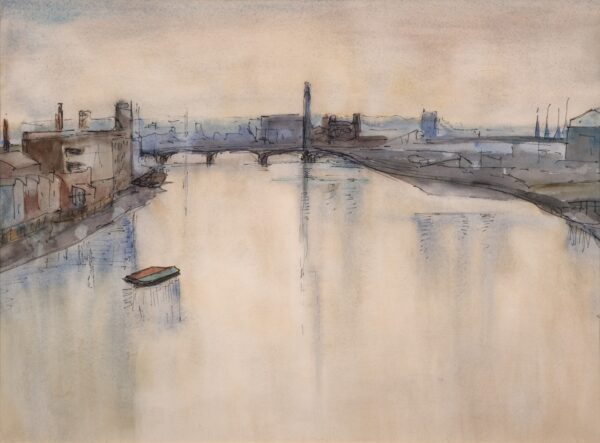 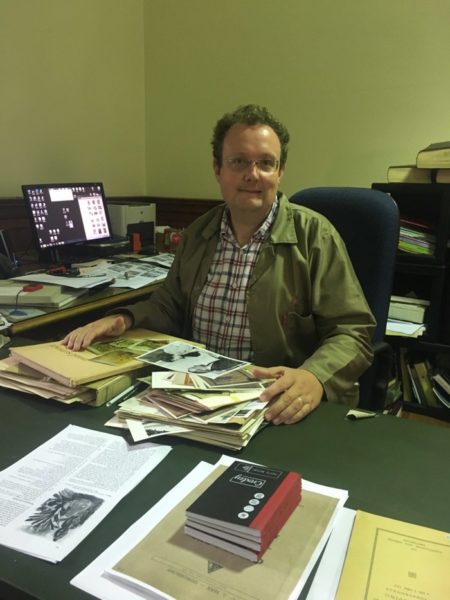 The first comprehensive guide to date of the paintings by the South African master artist Maud Sumner; a compilation of images of her work from the  beginning of  her career until her death in 1985. Also included is a short overview regarding her work.

Pages: To be determined by inclusion of 1000+ images

Collector’s Edition, limited to 200 numbered copies , signed by the compiler

Posted in Publications in Process