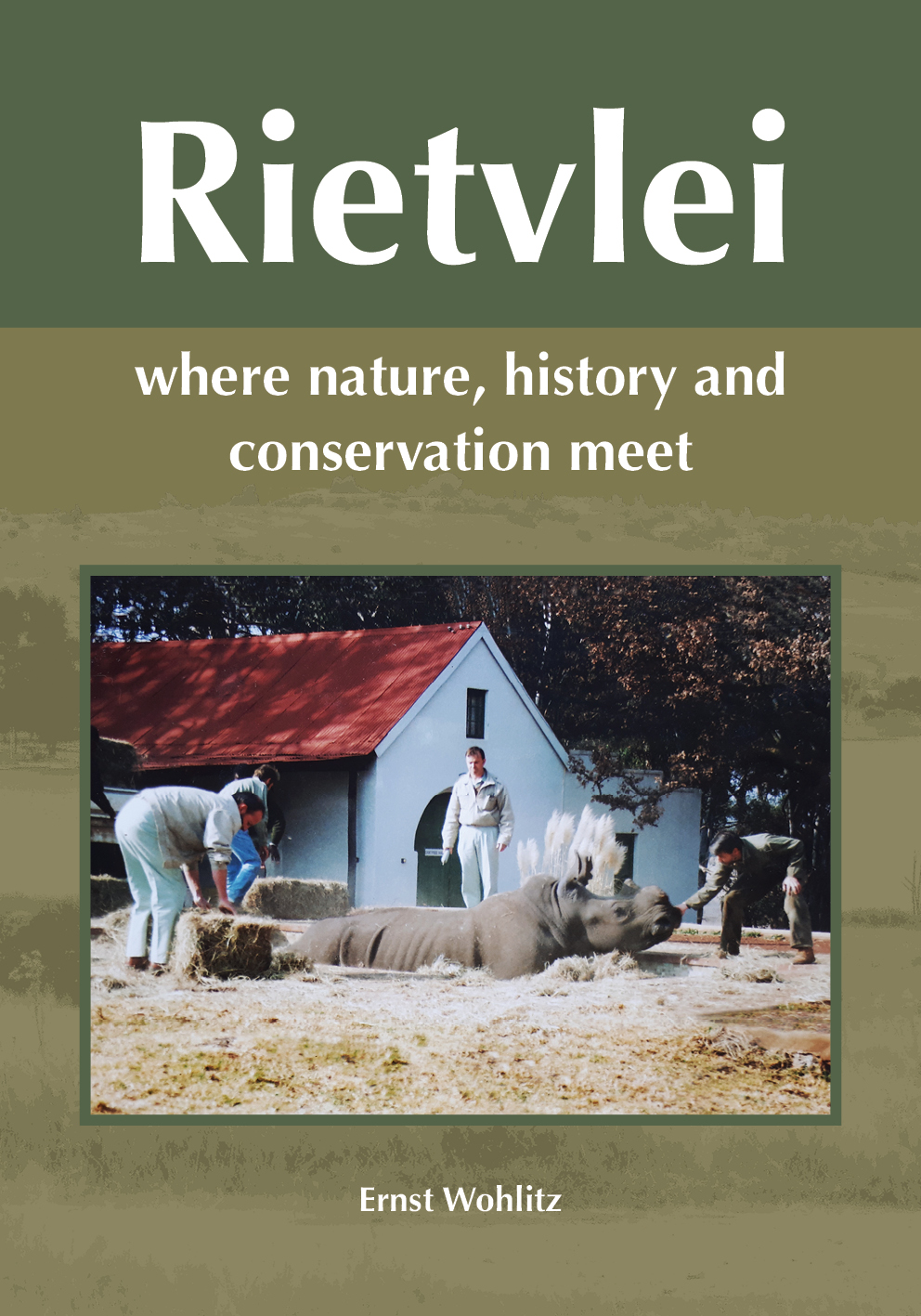 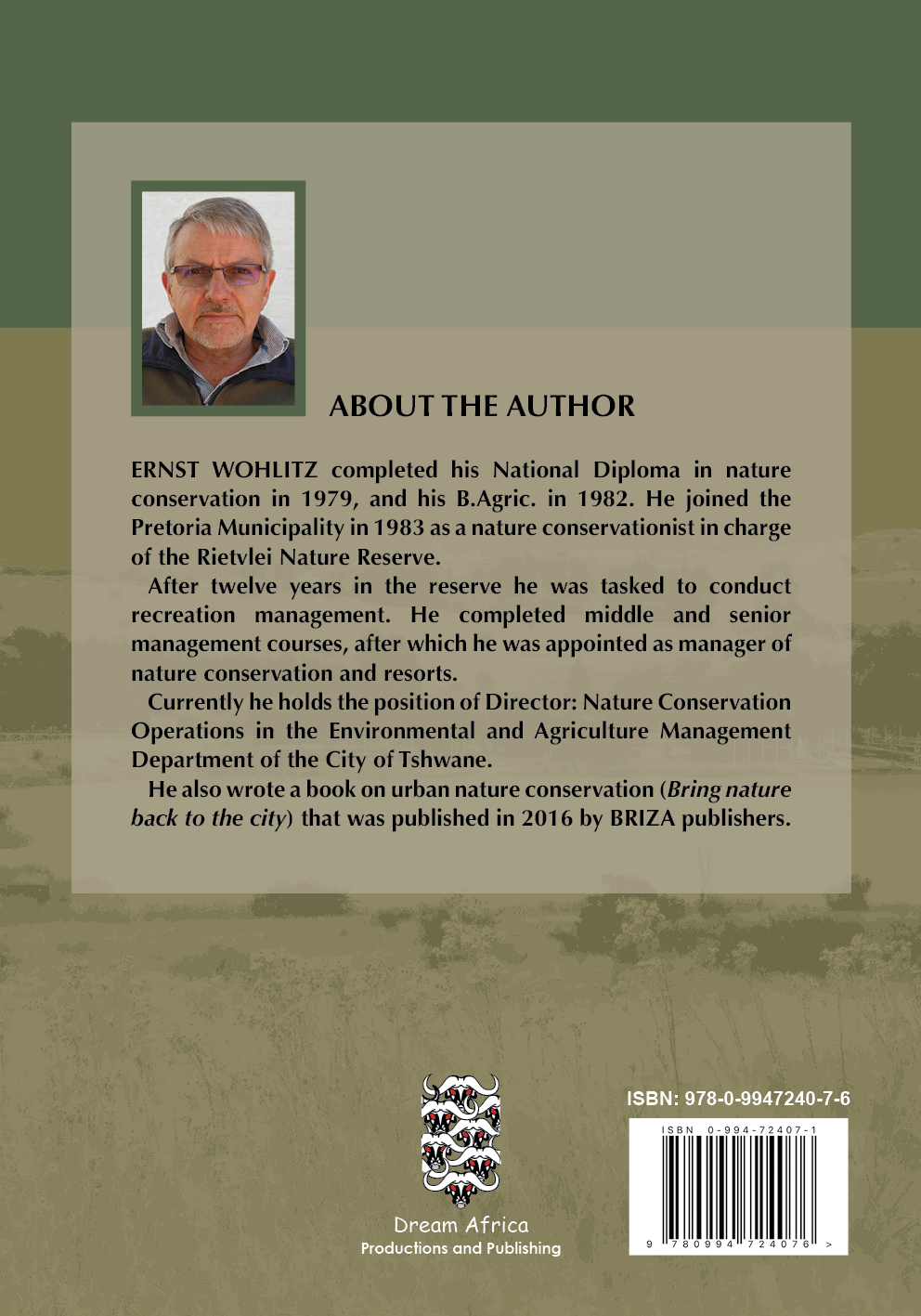 17 History of the Graves

51 Opening the nature reserve for visitors

143 NGO contributions to the Nature Reserve

“Whatever reputation I have is due to the fact that I never open my mouth unless I have something to say.”
- George Bernard Shaw