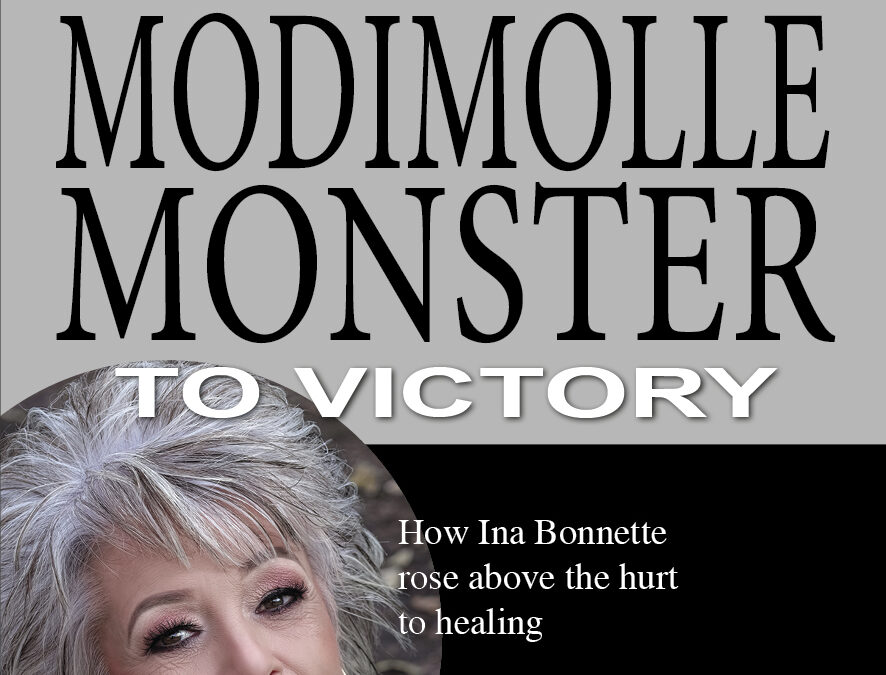 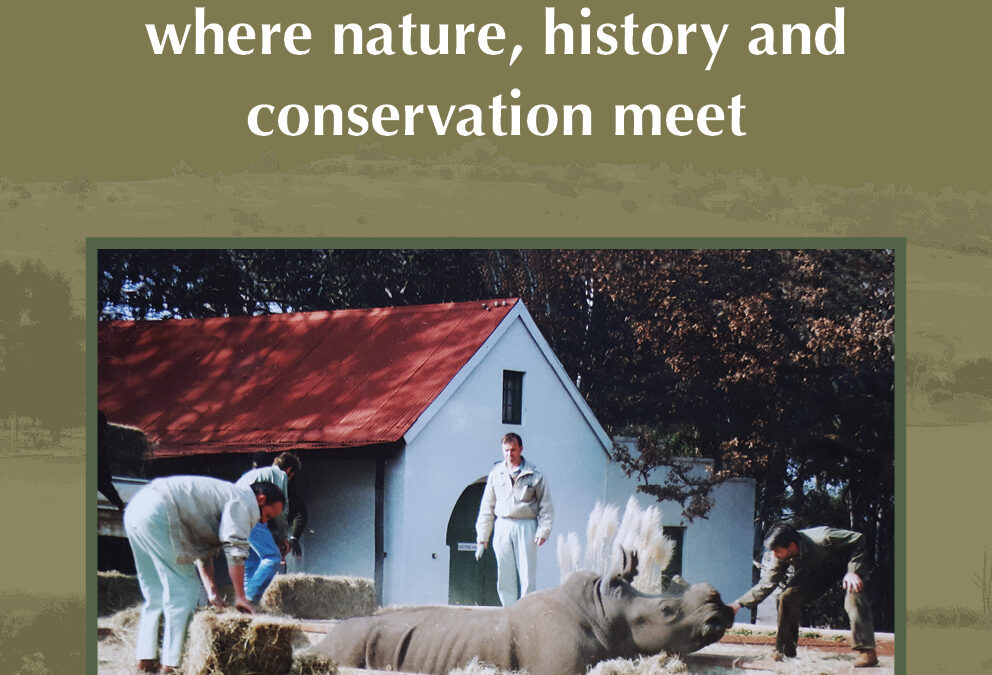 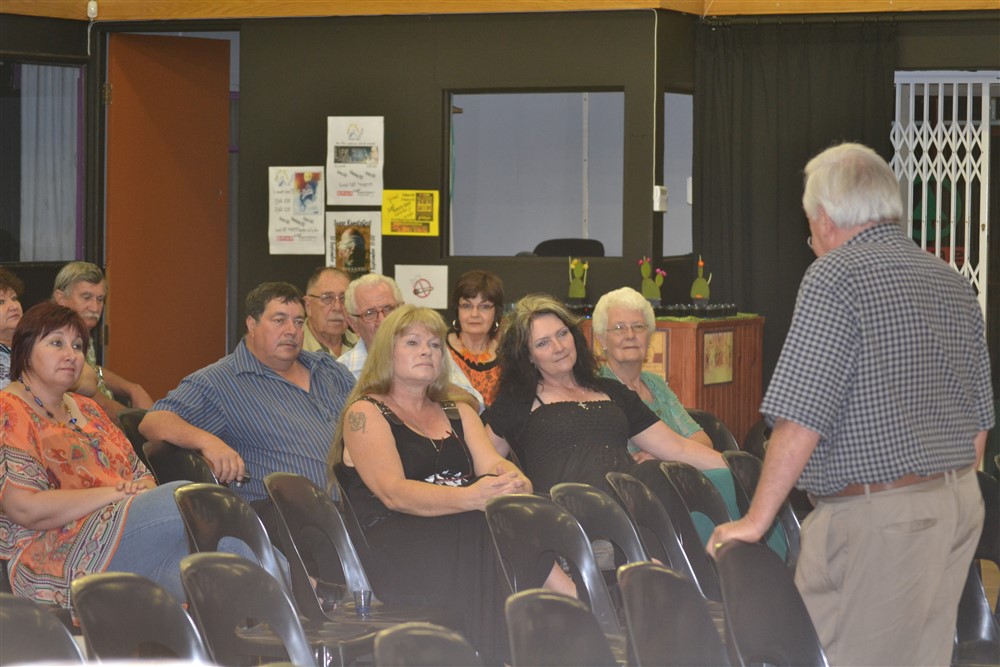 Launching of the publication A Dictionary of the Artists of the WaterberginThabazimb, 2014

launching of the publication A Dictionary of the Artists of the WaterberginThabazimb, 2014 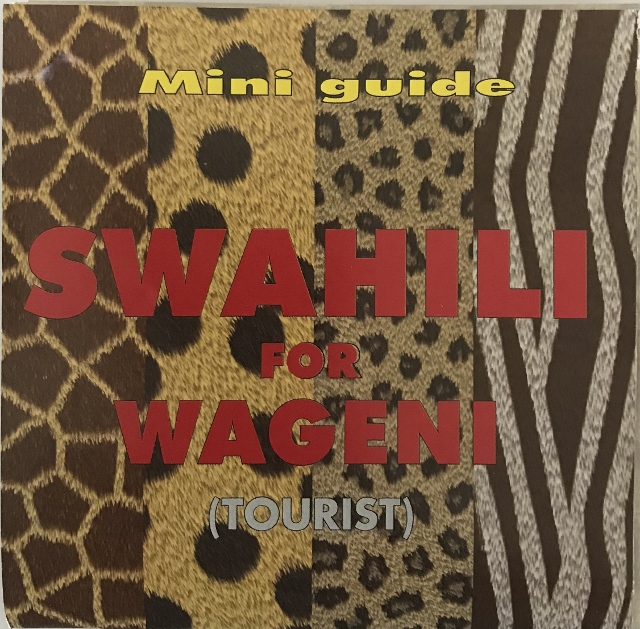 Swahili for Wageni is a guide containing basic Swahili words and phrases. It is compiled in such a way to make Swahili accessible for a visitor to get around or for a expat moving to East Africa to start learning Swahili. Instead of a cumbersome book it is easy to... 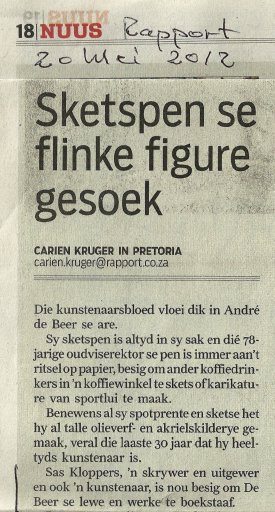 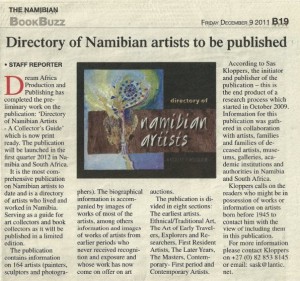 Directory of Namibian artists to be published 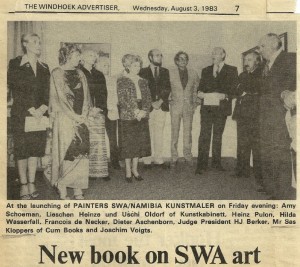 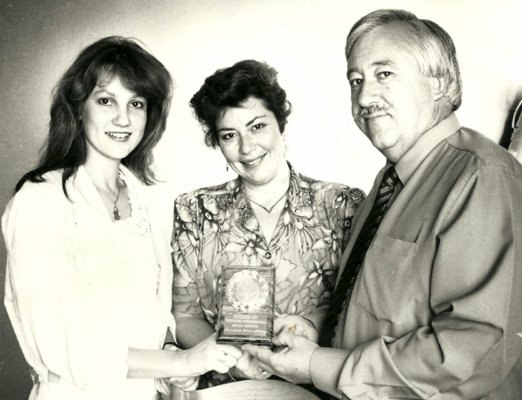 There is no absolute master; you are always both pupil and master at the same time. The master teaches others, but he also learns with them.
- Dogon village chief